Winter Parking Restrictions in your Area

Know when and when not to park on the street in your neck of the woods.

From December 1 to March 31 parking is prohibited 24 hours a day on streets designated as “Snow Routes“. These streets can be located anywhere in the city, not just downtown, and are clearly marked with permanent signs located on utility poles. These routes are:

The areas designated as downtown for the purpose of snow removal are identified in the map.

On-street parking in the Downtown is restricted throughout the winter on streets which are scheduled for snow removal operations.

The list of downtown streets scheduled for snow removal is updated daily and is available by 3 p.m. each day:

The Outside the Downtown and Business District Winter Parking On-Street Parking Ban is set to begin in early January, however, it may come into effect earlier if there are significant snowfalls that impede the safe flow of traffic.

The ban is lifted when conditions are favourable; this often occurs in early April but primarily depends on the amount of snow remaining and if it impedes the safe flow of traffic.

A ticket can be issued to vehicles parked in contravention of the ban, and any vehicle impeding snow removal may be impounded at the owner’s expense.

No vehicle is permitted to park on any street within the Town of Paradise from December 1 to March 31, inclusive, between the hours of 1:00 am and 8:00 am, or any time during a snowfall and for twenty-four (24) hours thereafter. For more information: Click Here

Residents of Conception Bay South and motorists parking within the Town are advised that the Winter Parking Ban is in effect from December 1 until April 30, both days inclusive. 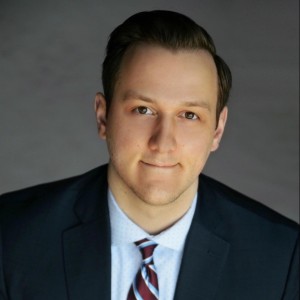